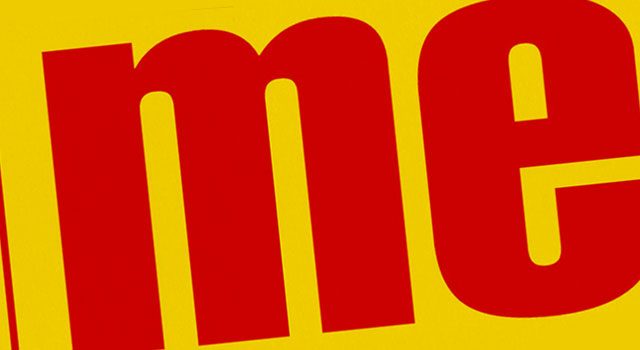 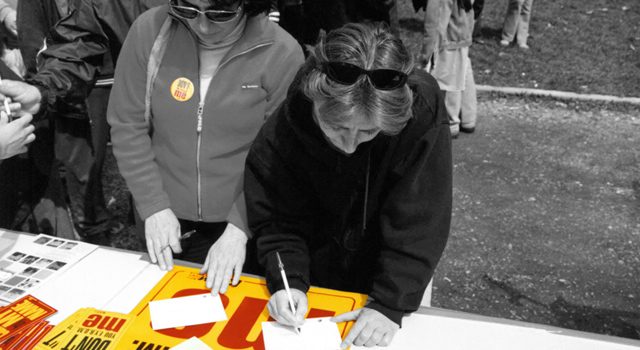 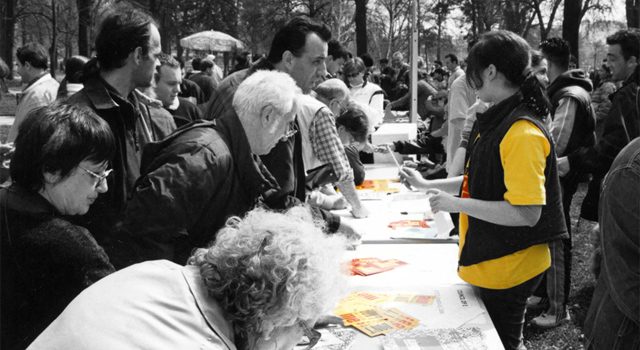 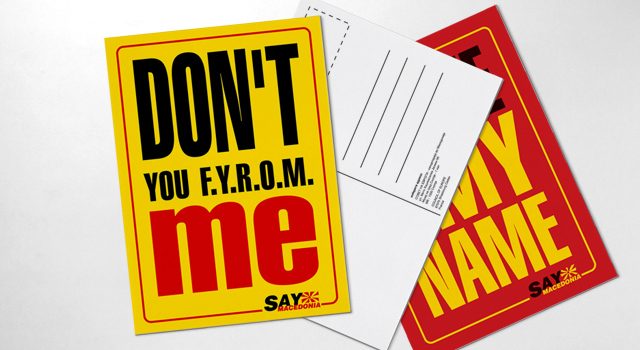 The campaign was initiated by the Macedonian Center for International Cooperation (MCIC), Euro Balkan Institute, Economics Institute, Institute for Macedonian Language, Institute for National History, Institute for Sociological-Legal Research, OXO, Transparency Macedonia, Association of Historians, Foundation Open Society Institute Macedonia (FOSIM), daily papers and institutions as a reaction to the Council of Europe’s Note, issued March 2, 2004, concerning the use of the reference “Former Yugoslav Republic of Macedonia”. The aim was to initiate and organize a wide public action towards the affirmation and official use of the constitutional name of the country. 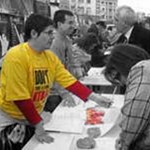 We united the public voice into one message, which than was sent to the right addresses. As part of the campaign, “Don’t You F.Y.R.O.M. Me” and “Call Me By My Name” post-cards were distributed among the citizens of Macedonia and a huge public event was organized to support the Open Protest Letter that was sent to the Council of Europe Headquarters in Strasbourg, to the foreign missions in the Republic of Macedonia, to the local and the international media, to the Organization of the United Nations and all other relevant entities. The Letter carried a message of protest and disagreement with the decision of the Council of Europe to change, in it’s internal documents, the names of the citizens of Macedonia and their country.

A huge number of postcards, addressed to the Strasbourg and Skopje Offices of the Council of Europe, made the point. The campaign received great public support from the media and the business sector. A number of individual citizens and companies, joined the campaign at their own initiative.